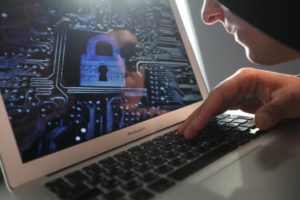 Unknown cybercriminals have carried out at the moment the largest attack in the history of Georgia, during which they carried out a deface of 15 thousand websites, which were subsequently disabled. According to local media, the malicious campaign affected the site of the current president of Georgia, as well as the Internet resources of various government agencies, banks, courts, local newspapers and television stations.

According to the local hosting provider Pro-Service, the attacker (s) broke into his network and compromised the clients’ web sites. At least two television stations (“TV Imedi” and “TV Maestro”) went off the air after the attacks, the Pirveli channel also suffered, but remained on the air, and some newspaper publications worked offline. The attack occurred early in the morning of October 28, and by 20:00 the same day, the provider restored the work of more than half of the affected sites.

It is still unknown who was behind this mass attack and what goals the attackers pursued. Georgian Interior Ministry opened a criminal case in connection with the hacking of the official website of the president.
Deface – a type of cyberattack during which the main (or other important) page of a website is replaced with another – usually of a calling form (advertisement, warning, threat, Internet meme). Often, access to the rest of the site is blocked, or the old content of the site is completely deleted.